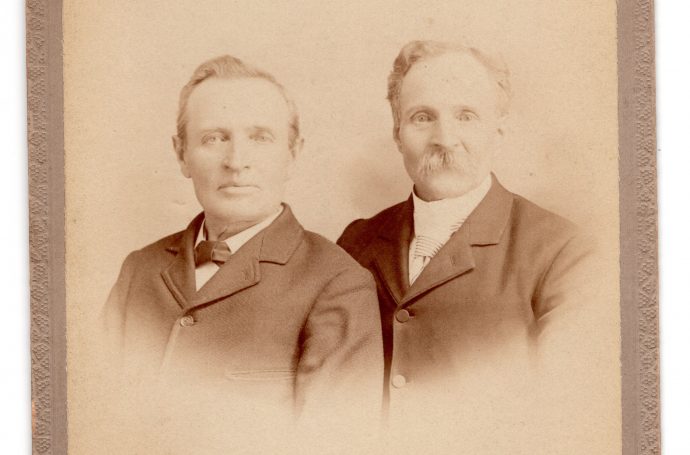 July 22, 2018
(This is part of an ongoing series of photos and family artifacts that are NOT related to my own lines, but rather things I have found in the world... read more